Maggie Smith, How the Actor Aged Like a Fine Wine

Maggie Smith, popular in this generation as Professor Minerva McGonagall.

Born in 1934, she landed her Broadway debut in 1956 and shortly made into the silver screen in early 60s. This is how she looked back then.

As the titular character in “The Prime of Miss Jean Brodie” (1969), for which she won the Oscar for the best actress.

California Suite (1978) which won her the Oscar for the best actress in a supporting role.

As my ideal teacher and favorite character of the series, Prof. McGonagall in Sorcerer’s Stone (2001).

I’ve seen that look of parental love before, in the eyes of my grandmother (who was also a true badass!)

The Best Exotic Marigold Hotel (2011), she still looks so elegant! 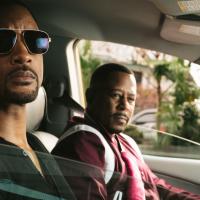 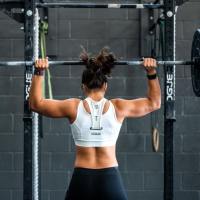